Racial Disparities and the Pandemic: Looking Past the Rhetoric of ‘Racism’

It’s hard not to notice the effort to place racism against black Americans at the center of the coronavirus story. In pursuit of its 1619 Project thesis, the New York Times has featured much coverage on the subject. In a front-page April 8 article titled, “Black Americans Bear the Brunt as Deaths Climb,” it highlighted black deaths in a number of cities. On an MSNBC telecast, Nikole Hannah-Jones, the project’s coordinator, claimed, “It’s not surprising that black Americans are bearing the brunt of coronavirus.”

While it is unquestionable that black Americans have been disproportionately adversely affected, it is uncalled for to claim that they bear the brunt. Outside of urban central cities, white Americans account for an overwhelming share of deaths. For example, 30 percent of New York State deaths are outside of New York City. Among these, 60 percent have been white, while 17 percent have been black. In New York City, blacks make up 28 percent of coronavirus deaths, but all those over 65 years old compose over 70 percent. Indeed, nationally, senior citizens continue to bear the brunt of deaths. 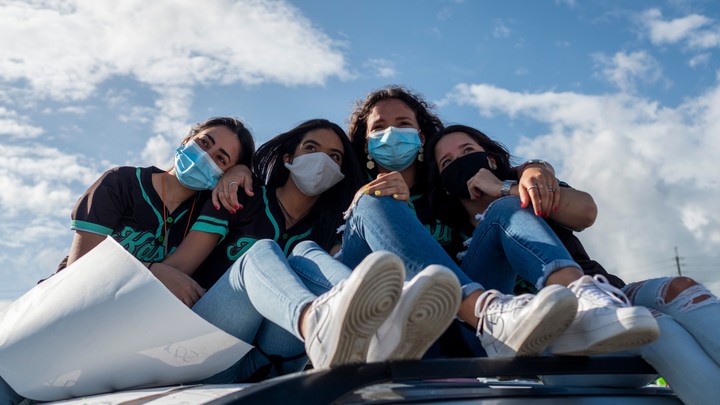 This Summer Will Scar Young Americans for Life 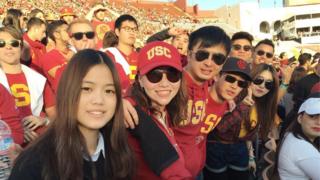 Coronavirus: What attacks on Asians reveal about American identity 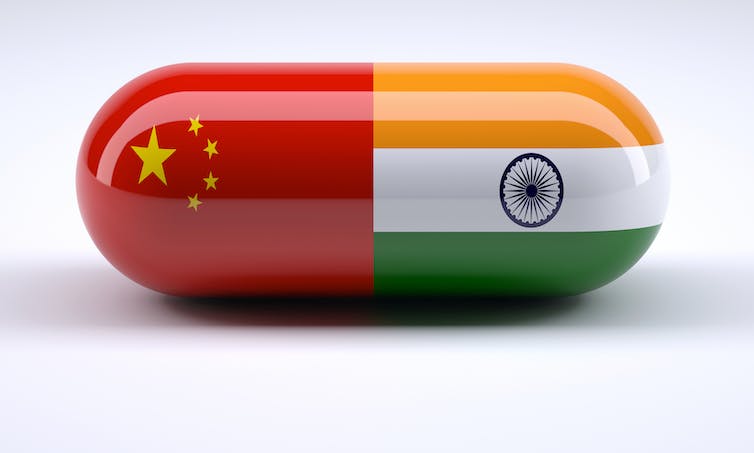 The world needs pharmaceuticals from China and India to beat coronavirus

Diversity @ Work (DiversityWork.com) is to help its clients recruit a diverse talent pool and create an inclusive work environment. When you advertise your positions with us, we reach out to qualified candidates from different backgrounds. Our services are entirely geared towards meeting your organization’s need for diversity in recruitment. Our team has decades of experience in recruitment for both academic and industrial sectors. More info ...>>