Americans are less likely to trust statements from the Federal Reserve about interest rates when a U.S. central bank official portrayed as a woman delivers the information as opposed to a man, according to our new study.

Women filled just 11% of the seats on the boards of central banks around the world from 2000 to 2015. Our previous work suggested a key reason for this was that women are seen by lawmakers who fill those seats as less trusted to prioritize inflation fighting, as opposed to men, who are perceived as monetary policy “hawks.”

To better understand how gender shapes public reactions to central bankers, we conducted a survey experiment in January 2022 in which we gave easy-to-understand summaries of contemporary Fed statements to a random sample of about 11,000 Americans, evenly split between men and women.

We randomly attributed those summaries to real people – either Loretta Mester, president of the Cleveland Fed, or Charles Evans, who heads the Chicago branch. This allowed us to gauge whether the words of a female central banker would be perceived differently than those of a male colleague. We also tweaked their titles, randomly referring to the male or female Fed official as either “President of a Federal Reserve Bank and a Ph.D. Economist” or simply as a “Federal Reserve Economist.” This allowed us to see if highlighting credentials minimized any gender bias as studies suggest that it can in professional settings.

We then asked participants a series of general questions, such as their level of education and self-reported economic literacy, as well as their level of trust in state and federal institutions. We followed with our main questions about trust in the Federal Reserve specifically, optimism about the economy and their concern about inflation and unemployment.

As expected, we found strong evidence of bias against female central bankers among male survey takers. Gender bias was most significant when we asked about confidence in the Fed. For example, 53% of male respondents said they had confidence in the central bank when Evans was cited as the source – with the full Fed title – compared with just 43% who said the same about a similarly credentialed Mester. Similarly, 32% said they were optimistic about the economy when the summary came from Evans, double the share for Mester.

The results from female survey takers showed little or no gender bias – though women showed more confidence in Mester when they were given her full title.

Women have made inroads in recent years into the male-dominated leadership roles of central banks around the world.

The share of women on central bank boards has increased from negligible in the late 1990s to over 15% in recent years. In the United States, half of the six members of the Fed’s Board of Governors are currently women. And women, including Mester, serve as presidents of five of the 12 regional Federal Reserve banks. And in 2014, Janet Yellen became the first woman to serve as chair of the Fed.

In one of our papers we suggested that a big reason for these gains is that developed countries like the U.S. experienced very low inflation for much of the 21st century, which negated the need to consider a nominee’s perceived inflation-fighting credentials as part of the appointment to a central bank.

That era is over as inflation soars across the globe. In the U.S., for example, consumer prices are rising at about the fastest pace in 40 years, forcing the Fed and other central banks to wage a global battle against inflation.

Since a key element of reducing inflation is convincing investors, companies and consumers to trust that the central bank can succeed, our study suggests female central bankers like Mester are at a disadvantage in generating public trust, which hurts their efficacy as communicators. This may also put the trend of more female central bankers at risk unless perceptions change.

We have ongoing Japanese and European surveys underway to understand if we see the same types of gender bias in other countries. 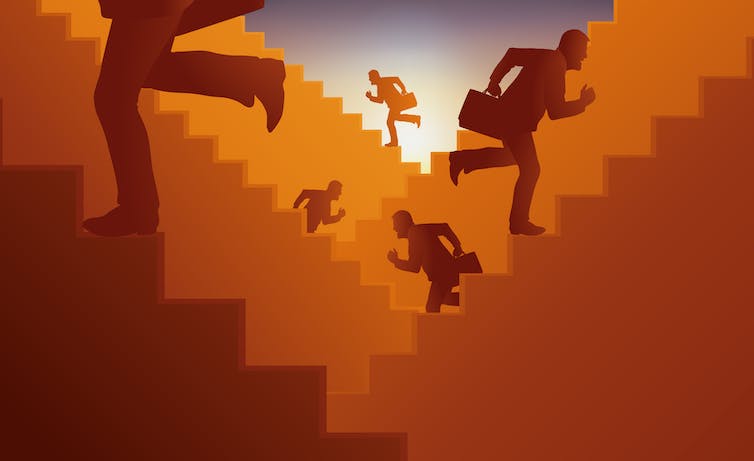 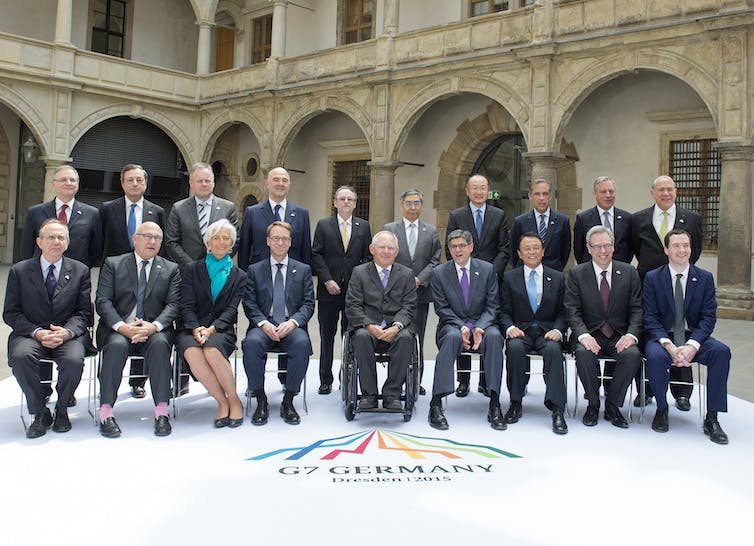 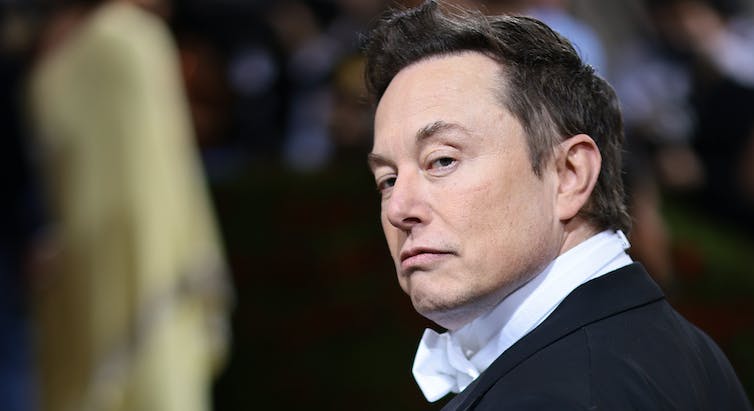