New data released by the U.S. Census Bureau shows that, between 2018 and 2019, no progress was made on closing the overall wage gender gap, with the average full-time working woman still earning just $0.82 for every dollar earned by men.

When broken down racially, White women’s pay gap remained unchanged at $0.79 for every dollar earned by White men, while Asian women’s pay gap widened from $0.90 to $0.87, according to an analysis from the National Women’s Law Center. Native American women and Native Hawaiian and other Pacific Islander women saw their pay gaps close slightly from $0.57 and $0.61 in 2018, to $0.60 and $0.63, respectively, in 2019. 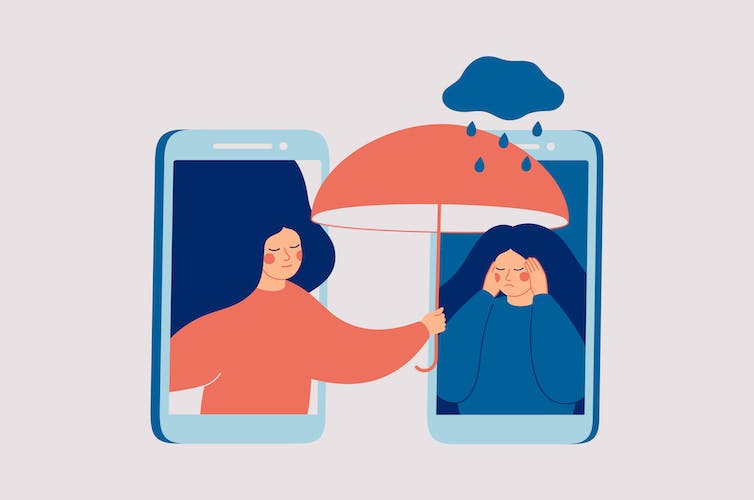 Women politicians more likely to reply to people who reach out in need, study shows 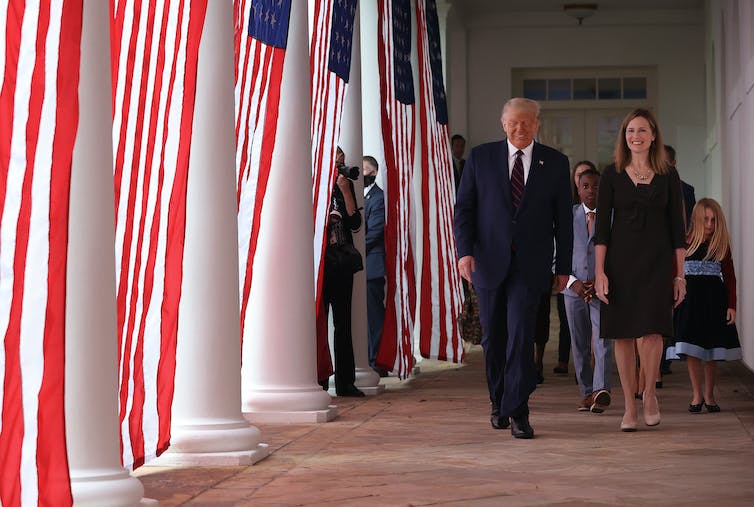 Amy Coney Barrett may be the next woman on the Supreme Court – but does a nominee’s gender matter? 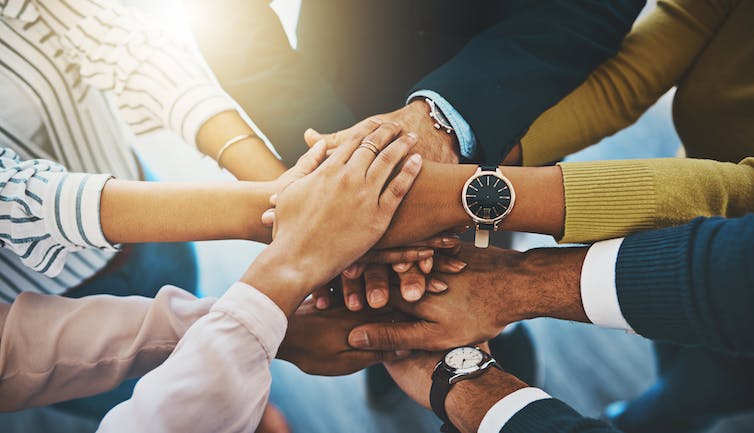