Texas social workers can now turn away LGBTQ clients and those with a disability.

The state Board of Social Work Examiners voted unanimously to change a section of its code of conduct last week following a recommendation from Gov. Greg Abbott, a Republican, to remove protections for sexual orientation, gender identity and disability. Abbott’s office said the change was suggested because the board’s nondiscrimination clause went beyond the state’s policy on social work, according to The Associated Press.

“It’s not surprising that a board would align its rules with statutes passed by the Legislature,” Renae Eze, a spokeswoman for Abbott’s office, said.

Germany agrees on law for mandatory female quotas in the boardroom

From Tuskegee to a COVID Vaccine: Diversity and Racism Are Hurdles in Drug Trials 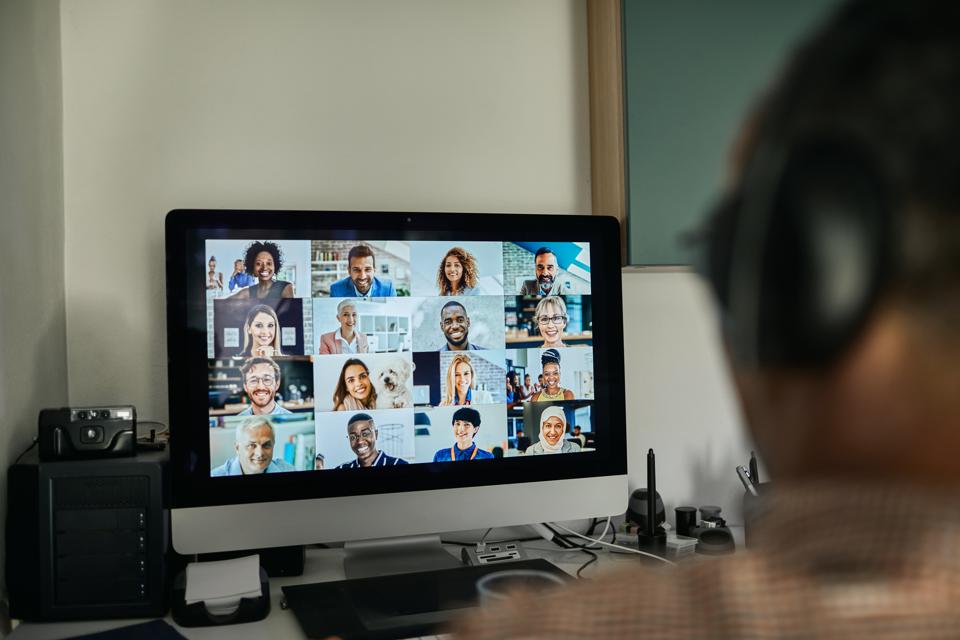 Why Diversity And Inclusion Are Crucial In Times Of Disruption