Germany agrees on law for mandatory female quotas in the boardroom

The German government has agreed on mandatory female quotas on the boards of leading businesses, a move that Berlin says was necessary as companies were failing to take voluntary steps towards gender equality.

A bill agreed between Angela Merkel’s Christian Democratic Union [CDU] and her junior coalition partner, the Social Democrats, will enforce a rule of at least one female board member on companies listed on the stock exchange.

Meanwhile, businesses that the German state has a majority shareholding in will be required to fill 30 per cent of the chairs at their board tables with women. 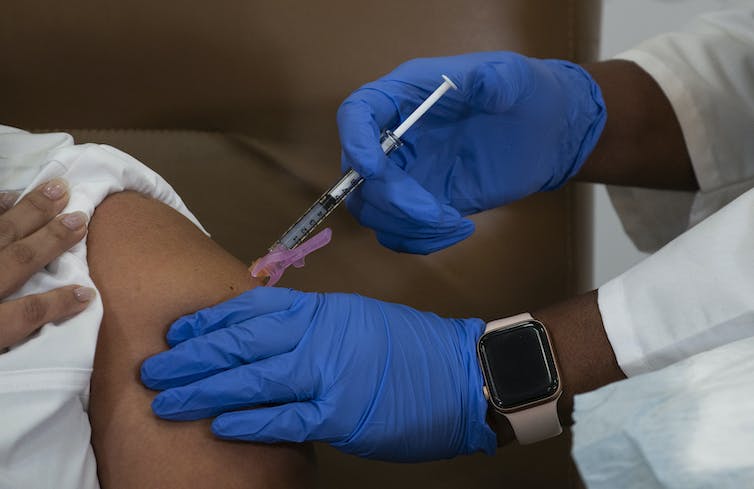 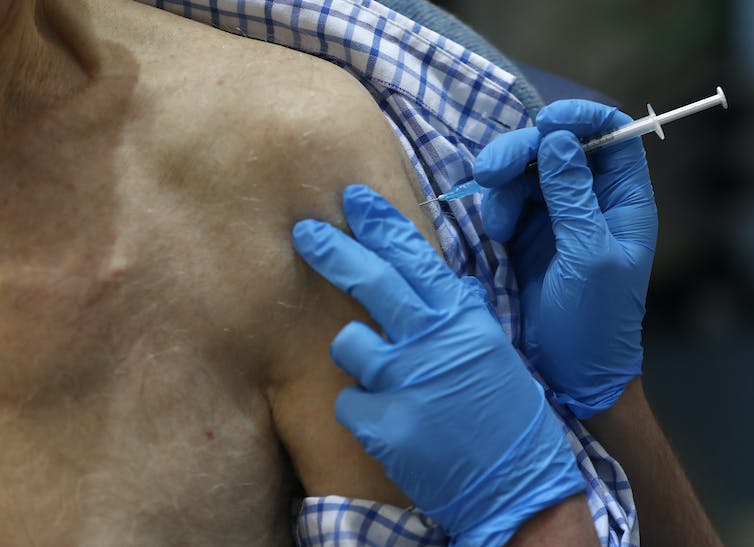 International Statistic of the Year: Race for a COVID-19 vaccine 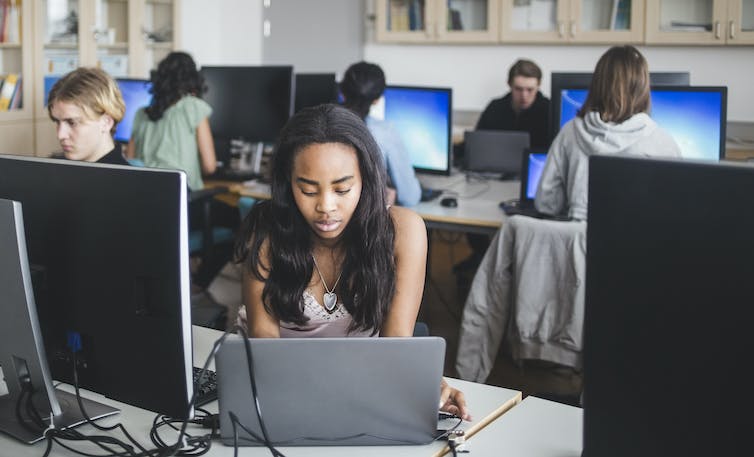 Computer science jobs pay well and are growing fast. Why are they out of reach for so many of America’s students?