Where Women Scientists Are the Majority 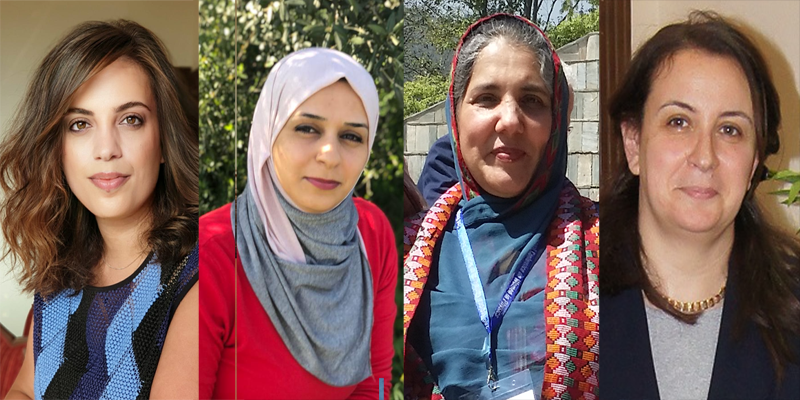 Women physicists from Lebanon, Palestine, Pakistan, and Egypt share their thoughts about being scientists in places where women make up a much larger share of STEM graduates than in Europe and in the US.

From Egypt to Pakistan, countries in the Middle East and Western Asia can appear very different from each other. But their university classrooms share a rare feature: women make up the majority of students of science, technology, engineering, and math (STEM). The picture isn’t fully rosy, however. While this pipeline of women talent is strong in early educational settings, it drops off in the workplace. But a growing number of women in these places are founding start-up companies, landing faculty positions, or leading ambitious research ventures, such as the United Arab Emirates (UAE) Mars mission that put a satellite in Mars’ orbit last February.

When Sana Odeh—a New York University (NYU) professor and a native of Palestine—moved to the UAE to establish the computer science department of NYU Abu Dhabi, she was elated to see this trend and decided to work to further promote STEM careers for women. She founded Arab Women in Computing and organized hackathons, conferences, and prizes aimed at supporting women in academia, industry, and start-ups. Today she also runs a research project aimed at pinpointing the roots of the participation of women in STEM in these countries. 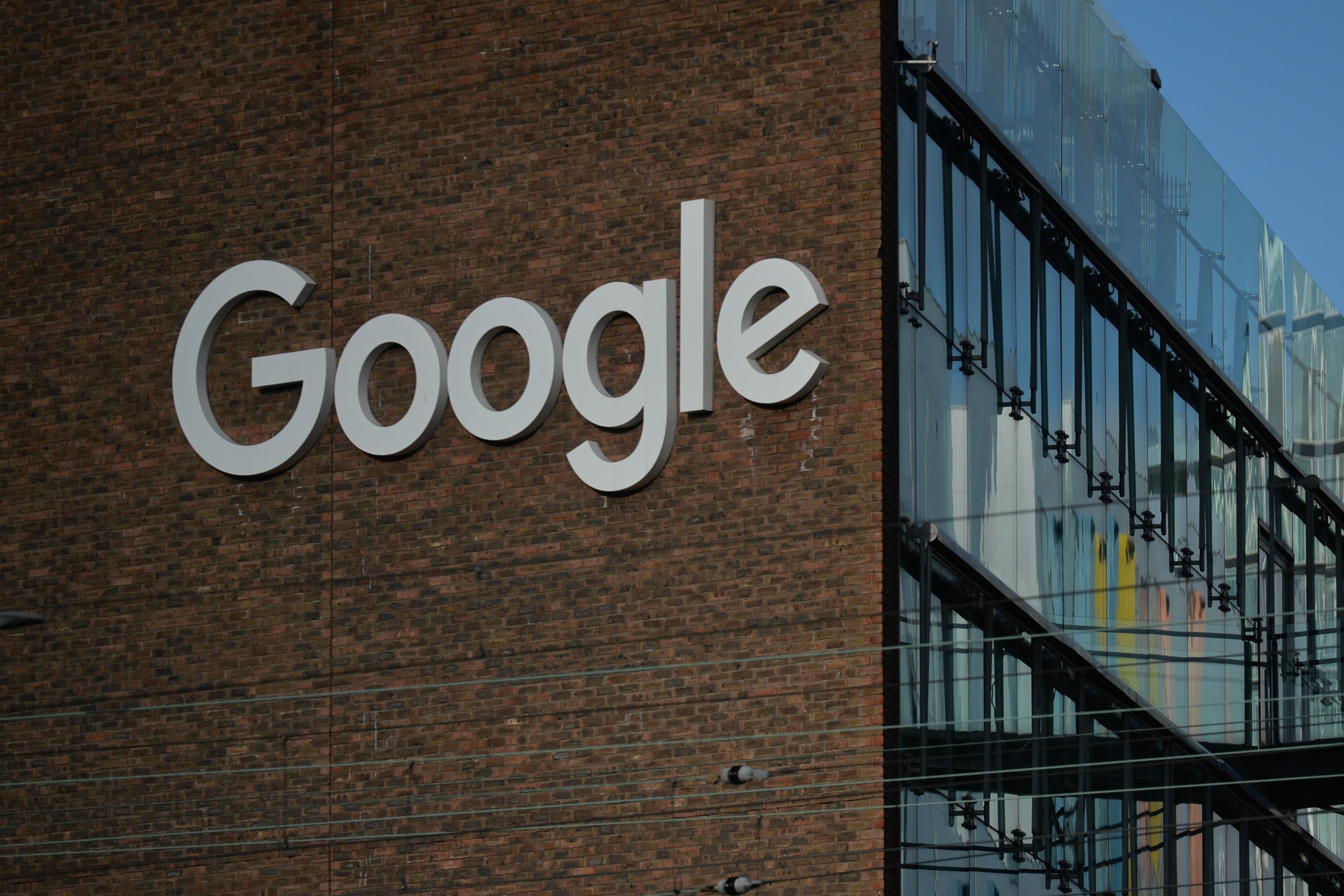 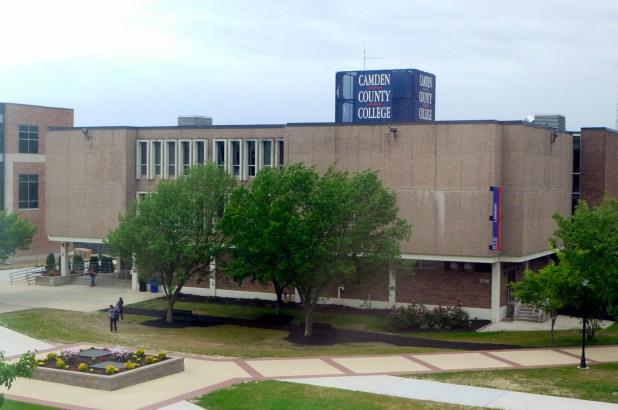 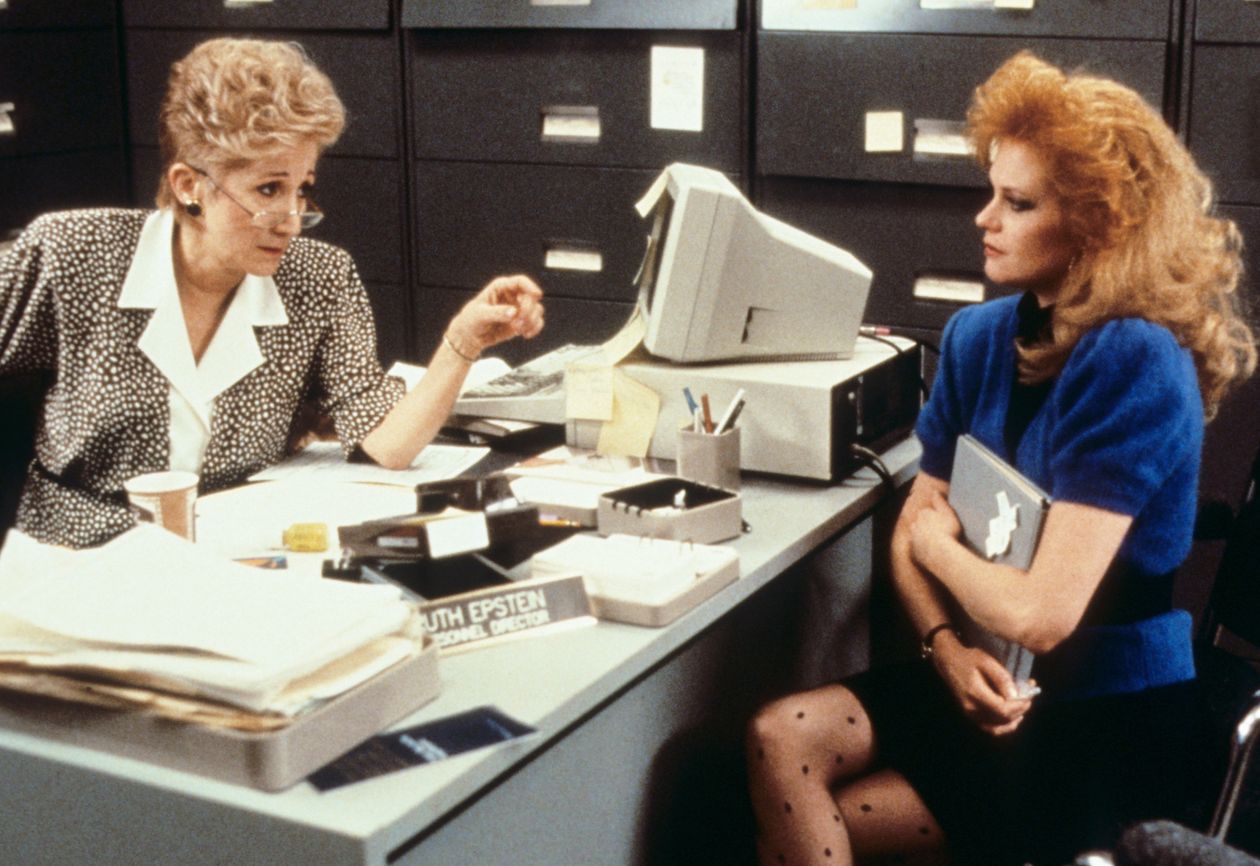