Increasing staff diversity does not automatically make a nonprofit more effective. But such organizations can benefit from that change if they can help their employees learn how to acknowledge and talk about their social differences.

This is what I found when I analyzed data on the race, class, gender and religion of the leadership team members of 178 organizations engaged in community organizing across the country. I measured effectiveness in several ways, including how many times the groups secured meetings with public officials, how many different organizing tactics they used, whether they collaborated with other nonprofits working on similar issues and how many people took part in their events.

There was a range, however. For example, one organization in Illinois was 50% Black and 50% white, while an organization in Texas was 10% Asian, 30% Black, 20% Latino and 40% white. The nonprofits also varied in terms of how they were diverse. Some had substantial religious diversity but minimal gender diversity. Others were diverse along multiple dimensions.

The groups that not only had diverse teams but whose leaders and staff also regularly talked about their racial, class, gender and religious differences with their colleagues were more successful overall. They were better able to mobilize their volunteers, forge alliances with other groups and secure meetings with public officials to further their goals.

I also saw that the types of interactions made a difference.

Socializing and doing group activities, such as sharing meals, serving others, playing games and even singing songs, helped these groups maximize their effectiveness in reaching their goals. That was particularly true when the events gave the leaders and staff opportunities to highlight characteristics of their culture or community.

For example, it helped if they could experience the different ways their colleagues celebrate birthdays and particular holidays. And when the nonprofits encouraged overtures to connect across race, class, gender and religious lines, their staff became more invested in one another and in their work.

The organizations I studied, as well as nonprofits in general, are becoming more diverse. For example, the percentage of nonprofit leaders of color is increasing, albeit slowly.

Pressure to increase diversity is coming from funders, advocacy organizations and many communities. This is a response to the heightened attention focused on racial injustices, growing economic inequality, sustained gender inequities and increasing religious pluralism.

Yet as nonprofits become more diverse, many leaders and staff tiptoe around talking about their differences. Some of them claim they “don’t see color” or want to emphasize only what they have in common with others from different backgrounds.

Becoming more diverse, however, is not an end in itself. My research suggests nonprofits need to learn to understand, value and utilize their diverse perspectives to become more equitable and effective.

My study was based primarily on survey data. To gain more detailed insights about the impact of diversity within nonprofits, I’ve teamed up with Matthew Baggetta, a sociologist. We’re gathering observational data on how members interact with one another and engage their social differences, starting with a 15-month pilot study in which we observed nearly 100 meetings held by three organizations in Indianapolis.

Among other things, we documented which members interacted with whom, the context of their interactions and what they talked about. Next, we will carefully examine the interactions of group members across lines of difference and how those interactions affect the organizations’ outcomes.

More than 1 million fewer students are in college. Here's how that impacts the economy 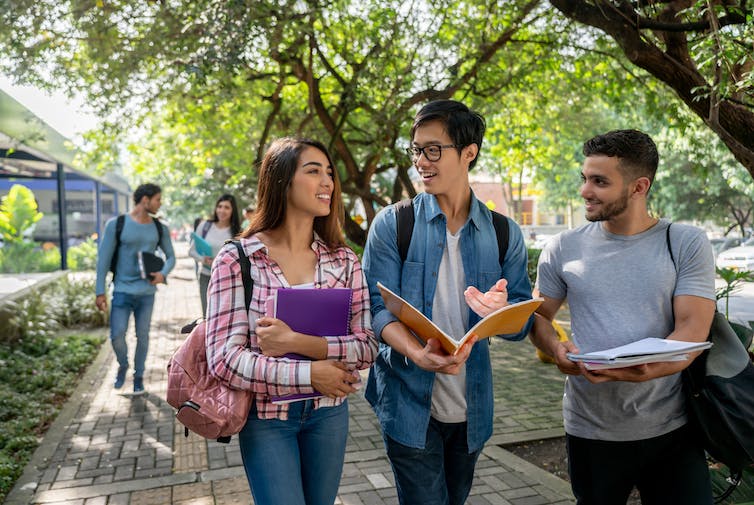 Beyond social mobility, college students value giving back to society 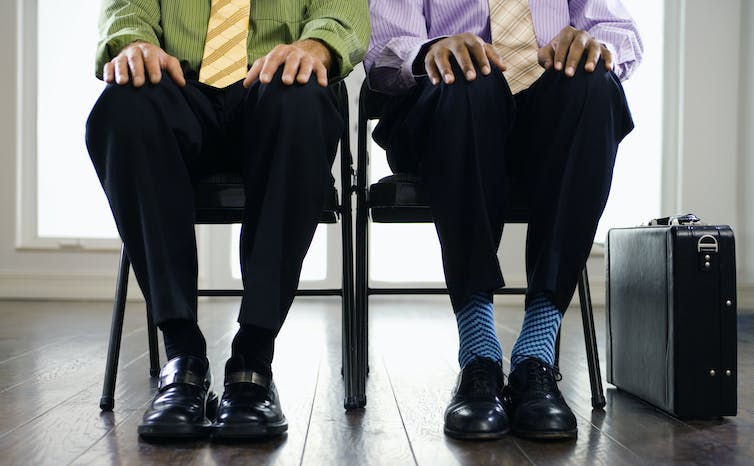 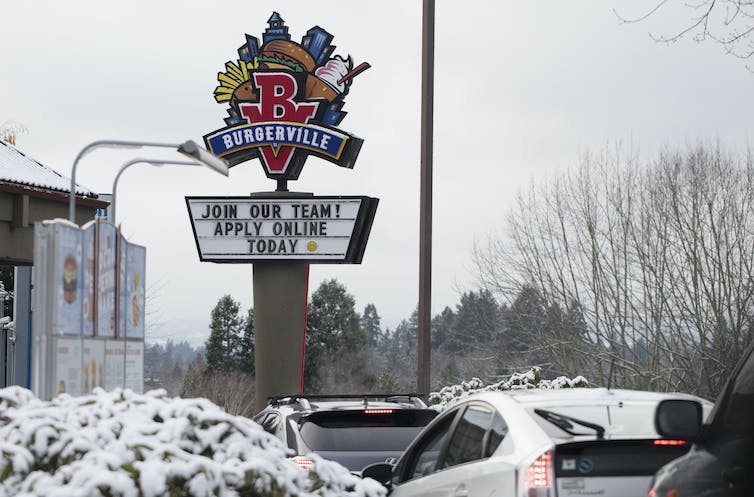